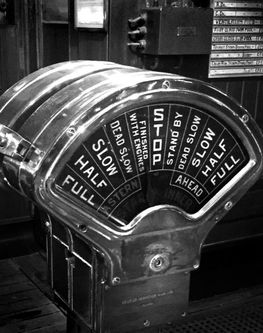 Farber and Company was established in Los Angeles, California as an international freight forwarding company by the brother and sister team of Ralph and Celia Farber.  The year was 1929.  From the very beginning, Farber and Company helped U.S. companies export their goods around the world.  In light of the Farbers’ connections, the company was successful with their focus on Latin America and Europe, even against the difficult background of the depression years and throughout World War II.

Some time after the war, Farber and Company needed new people to help grow the business.  “Tito” Manriquez joined the company in 1952.  A graduate of Arizona State University with an accounting major and business background, Manriquez was also a World War II veteran B-17 bomber pilot.  Upon returning home from the war, Manriquez went to Los Angeles to work at the large customs brokerage house, Mattoon & Company (later known as A.J.Fritz).  Manriquez gained valuable experience and when the opportunity arose to work in the operations department of Farber and Company, he didn’t hesitate.  A few years of successful growth led to Farber offering Manriquez a partnership stake.  As the business prospered, Farber and Company gained a strong reputation for honest and trustworthy representation for and on behalf of their customers.

Farber and Company continued to forge new business relationships and expand a strong customer base under the seasoned and steady guidance of the Farbers and Manriquez.  Mining companies such as Johns Manville enjoyed the solid service provided for their exports.  In addition to the traditional forwarding services, Farber and Company gained a foothold in consular legalization of shipping documents for a variety of companies.  Latin American countries required vessel manifest legalizations and Farber and Company worked closely with many of the major steamship lines, such as W.R.Grace, Prudential Lines and Delta Lines.

Our founders created the energy and innovative spirit of our company.  Manriquez expanded the company by establishing and nourishing exceptional long-term relationships with customers and employees.  By mentoring his employees and by prudent stewardship of the company's resources, he established a lasting niche in the shipping community. Today his brand of management at Farber continues to flourish and produce the quality, integrity and service to which our customers have become accustomed.
Farber and Company has experienced the transition from cargo being shipped as conventional breakbulk (individual “loose” pallets, crates, bags, etc.) to cargoes being shipped mostly in containers.  Containers were shipped first on vessels with combined breakbulk and container capacities and then on dedicated container vessels, which of course is the norm today.  The business has changed in the office too as typewriters, carbon copies and telex machines have given way to computers, sophisticated software, and electronic data interchange.

Farber and Company has continued to build the corporation based on the principles of service, value, and commitment to the shipping community.  While those principles on which we were founded haven't changed, the transportation industry has, and we are always right there on the leading edge.  Farber continues to integrate innovative technologies and systems to support modern transportation management services.

Farber has personnel with a variety of solid shipping backgrounds, some with over three decades working not only on the forwarding and customs brokerage side, but also at steamship agencies, ship operators and container carriers, as well as owner’s representatives.  This diverse group has been involved in bulk shipping, breakbulk and project cargoes and all manner of containerized shipping and airfreight forwarding.  Farber and Company’s extensive international exposure is a direct result of our educated and talented team.
At Farber we have established a tradition of helping our clients stay a step ahead of the competition with accurate and timely services. Our versatility in the field of transportation management logistics gives our clients a critical advantage in a world of rapid changes and  increasing competition.  As we celebrate our 85th anniversary, we note with pride that some of the customers who started with us during the last century are still with us!  Whenever someone chooses Farber and Company as their international logistics partner, they are assured a welcoming hand, efficient handling, and a fair value! 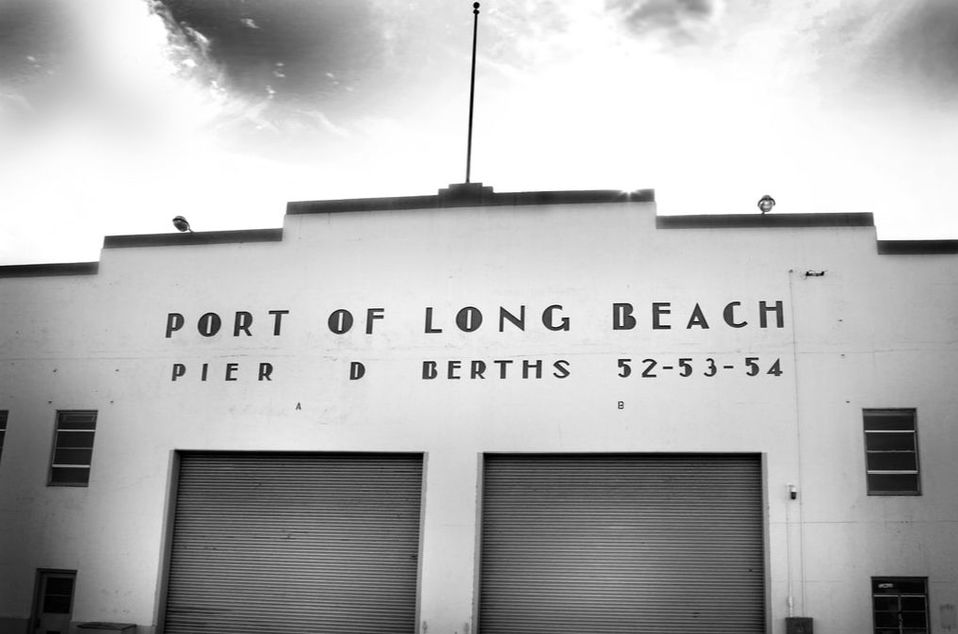